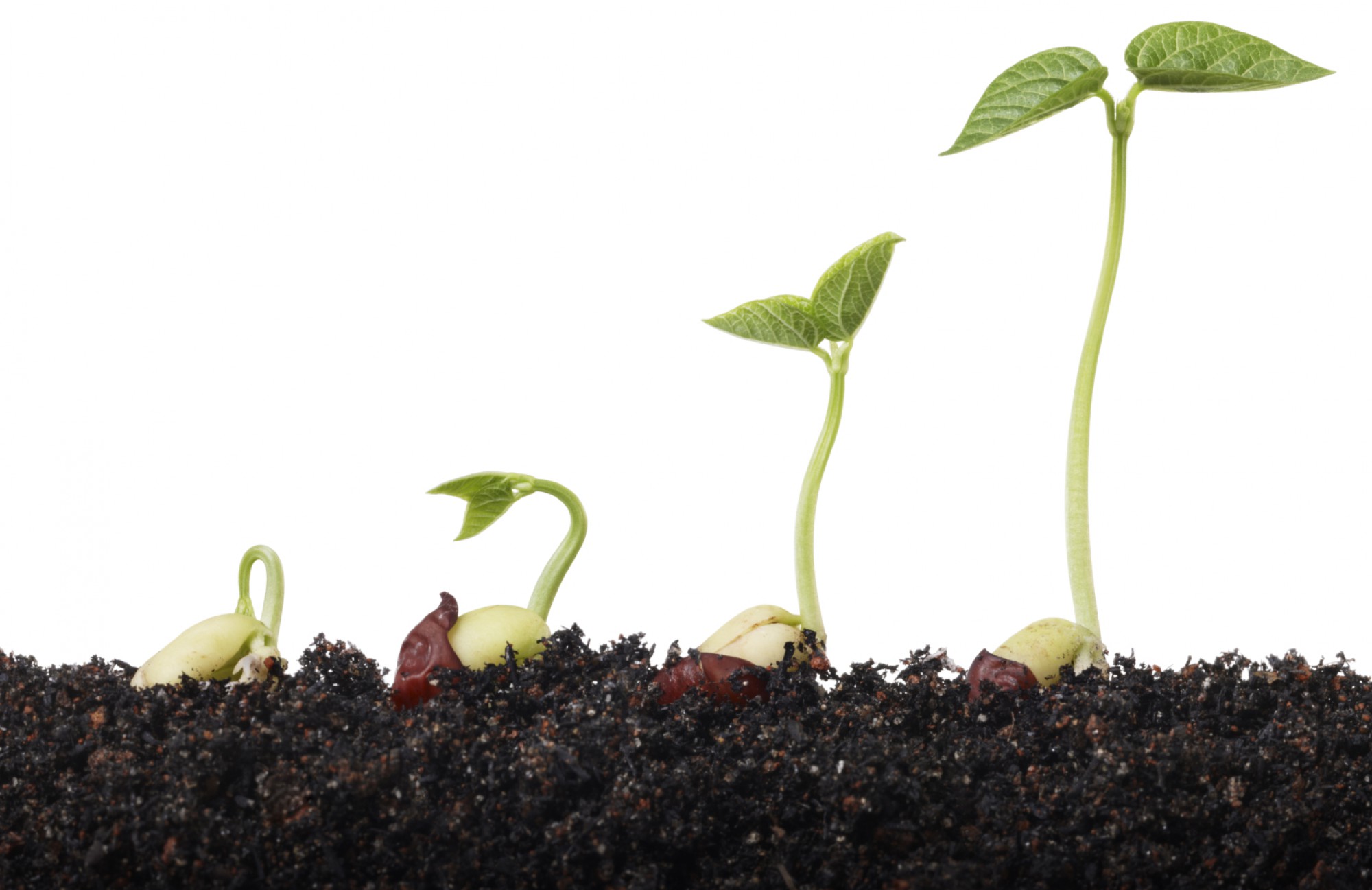 Theme Statement – Not everything that is faced can be change

Cost: Free.  We are asking registrants to bring a canned food or another non-perishable food item if possible. These will be donated to the local food bank.

Parking: There is free parking on campus. Observe all parking signs and regulations. We are not responsible for parking infractions.

Alok Mukherjee is a Distinguished Visiting Professor at Ryerson University, Toronto. He served as Chair of the Toronto Police Services Board from 2005 to 2015.  With his focus on promoting effective and affordable community-based policing under civilian oversight provincially and nationally, Dr. Mukherjee was actively involved in Ontario government’s Future of Policing Advisory Committee as well as in other police governance forums across Canada.

He is frequently called upon to speak and write on policing issues for a variety of audiences. He brings a unique perspective to law enforcement issues from his experiences in a highly multicultural and multiracial environment.

Dr. Mukherjee has worked as an educator and a consultant. He has written extensively in a variety of areas including diversity and inclusivity, employment equity for racially visible and aboriginal people, and anti-racist education.

Dr. Mukherjee has held several public appointments, including membership on the Toronto District School Board Safe and Compassionate School Taskforce and the Ontario Civilian Commission on Police Services, and has served as Vice Chair and Acting Chief Commissioner of the Ontario Human Rights Commission.

Dr. Mukherjee has received several awards for his volunteer activities and for his outstanding work at a professional and social level. He is a recipient of the Queen’s Diamond Jubilee Medal from the Government of Ontario.

Robert  Clark was born and raised in Toronto, Ontario. In his thirty years in the Canadian prison system, Robert Clark rose from student volunteer to deputy warden. He worked with some of Canada’s most dangerous and notorious prisoners, including Paul Bernardo and Tyrone Conn. He dealt with escapes, lockdowns, prisoner murders, prisoner suicides, and a riot. But he also arranged ice-hockey games in a maximum-security institution, sat in a darkened gym watching movies with three hundred inmates, took parolees sightseeing, and consoled victims of violent crimes. He has managed cellblocks, been a parole officer, and investigated staff corruption.

Clark takes readers down inside a range of prisons, from the minimum-security Pittsburgh Institution to the Kingston Regional Treatment Centre for mentally ill prisoners and the notorious (and now closed) maximum-security Kingston Penitentiary. In Down Inside, he challenges head-on the popular belief that a “tough-on-crime” approach makes prisons and communities safer, arguing instead for humane treatment and rehabilitation. Wading into the controversy about long-term solitary confinement, Clark draws from his own experience managing solitary-confinement units to continue the discussion begun by the headline-making Ashley Smith case and to join the chorus of voices calling for an end to the abuse of solitary confinement in Canadian prisons.

Robert Clark retired from the federal prison service in 2009 and now accepts public speaking engagements where he lectures on the need for humane treatment and rehabilitation as the most effective way to make prisons and communities safer.

He lives in Kingston, Ontario with his wife Linda and has two grown children. 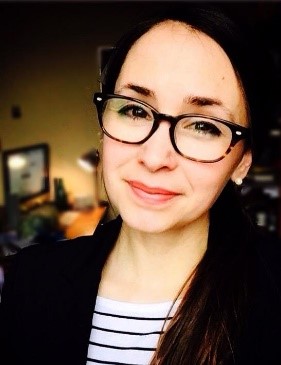 Ardath is a Doctoral Candidate in the Interdisciplinary Humanities Program at Concordia University and a Lecturer in Sociology at Mount Allison University. As an artist-scholar, her research creatively explores notions of trauma, violence and healing through collaborative, community-based projects. She works with inmates in Federal prisons in Atlantic Canada, using poetry and performance to understand the ways in which institutionalization impacts our ability to heal from trauma. She is a founding member of Phin Performing Arts and is a poet and community organizer with the Word Iz Bond Collective in Halifax. Her work has been featured in festivals, (New Music West, Canada Dance Festival, Zebra Berlin, Canadian Festival of Spoken Word) in print (Understorey Magazine, Quattro Press, Girlhood Studies) and on film (Afcoop Cinepoetry Project, HUFF, Visible Verse).

Marcia Brown founded Trust 15 Youth Community Support Organization in 2011. She started her career with the Toronto District School Board as an Educational Assistant in 2005. She has been working diligently to educate, mentor and inspire the young men and women in her community ever since.

Marcia recognized that there was a significant need in her community for a place where youth could come and feel safe and accepted, and receive much-needed support. So she decided to walk from door-to-door in the neighbourhood asking parents if they would allow their children to participate in this enriching after-school program.

“I live in this community and I realize there are a lot of issues and not enough positive programs to help young people.”

Earning the trust from the community and the 15 girls that showed up on the first day the program started, led to the name, Trust 15.  Marcia was awarded the Premier’s Award of Ontario for Teaching Excellence Support Staff (2011), Urban Hero Award for Education (2011), The Women of Honour Award (BBPA) (2012), Rotary Club of Toronto-Youth Impact Award (Individual Category) (2015). 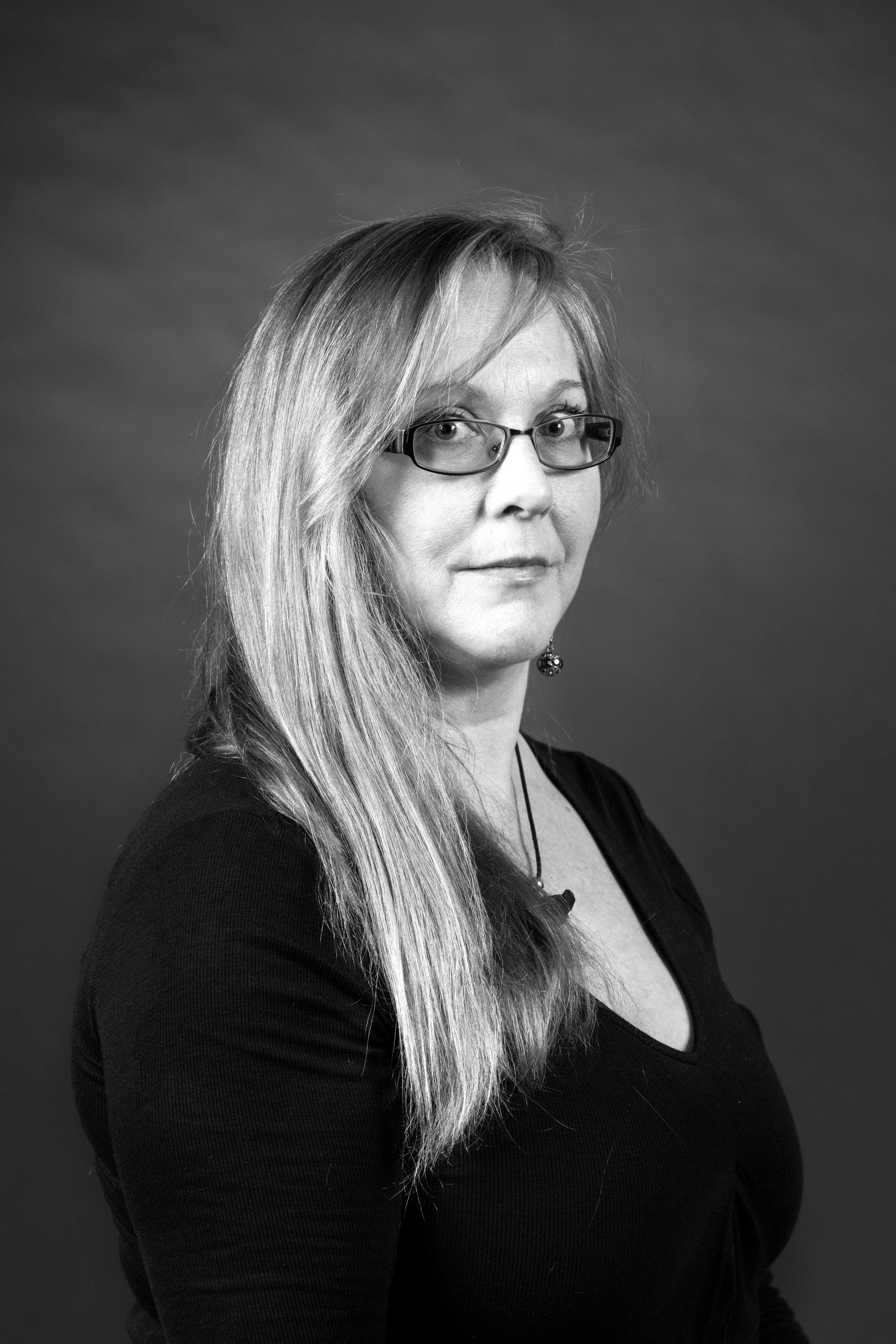 Susan G. Enberg is an independent documentary film director, producer, editor and photographer who recently launched her own production company, Susan G. Enberg Productions. Her first film, “In Jesus’Name: Shattering the Silence of St. Anne’s Residential School,” was co-produced with Edmund Metatawabin during her studies in the Documentary Media Masters of Fine Arts program at Ryerson University. In 2017, the film screened at the DocNow Film Festival (Toronto), the Reelworld Film Festival (Toronto) and the Bay Street Film Festival (Thunder Bay). The film has won two prestigious awards: the Reelworld Film Festival IMPACT Award, and a Bronze Award from the North American Film Awards. A segment from this film will be installed in the ‘Breaking the Silence’ gallery at the Canadian Museum for Human Rights in 2018.

Susan is currently directing, producing and editing a second film with Edmund Metatawabin as co-producer. “This is NOT Reconciliation” sheds further light on the abuses of Indigenous children who were interned at St. Anne’s Residential School then delves far more deeply into litigious abuses that the survivors are enduring today as they seek long overdue compensation for harms done to them. Susan has been awarded numerous scholarships for high academic achievement and for her social justice activities.

Susan also directed, produced and edited a pedagogical documentary for the Toronto District School Board that focuses on reconciliation at a primary school in Toronto through incorporation of Indigenous arts and cultural sharing by Anishinaabe artist, Chief Lady Bird. 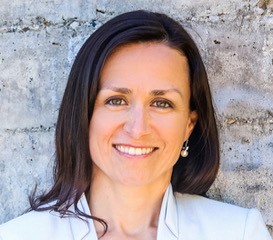 Kelly has a broad background including working for a major financial institution, and holding director positions on two boards of directors for non-profit organizations in Ontario.  Kelly has a B.Sc. from the University of Western Ontario and a diploma from the Canadian Securities Institute. In 2010, Kelly joined the policing profession believing her integrity would contribute to a successful career.  She was named a YWCA Women of Distinction in 2015.

After blowing the whistle on internal corruption in 2016, and being silenced, she resigned and published a book about the Systemic Misfeasance in Ontario Policing and the Coordinated Suppression of Whistleblowers.

Kelly is the founder and president of Fit4Duty™ whose goal is to raise The Ethical Standard™ in workplaces across Canada.  She is a member of the Brantford-Brant Chamber of Commerce, the Canadian Anti-Bullying Association and the National Women in Law Enforcement Association.  Through regular appearances in the media, speaking engagements and lobbying Kelly hopes to affect positive changes to the current Police Services Act to promote efficiency, accountability and transparency.

Kelly believes it takes much more than physical fitness to be Fit4Duty™, one must achieve The Ethical Standard™.

Leonard grew up in a family of 8 brothers and 3 sisters in a small out port community of Newfoundland. He is Qalipu Mi’Kmag. His first career was in the business sector; however he rapidly switched to service provider.

He has a valid Ontario Nursing license and has been practicing for the last 17 year. He has worked in acute care, community care, and corrections. Leonard has also been a volunteer nurse in the Dominican Republic. During his nursing career, he has won many awards and as such been nominated for the Nightingale Nursing Award of Excellence. He volunteers as a nurse at The Toronto People with Aids Foundation: he runs a blood pressure clinic on food bank day.

He completed a Community Services Worker program in which he has married to his nursing. This allows him to hold the position as Aboriginal Patient Navigation Specialist with Cancer Care Ontario the Toronto Aboriginal Cancer Program, in which he provides a variety of supports to Indigenous community members that are on their cancer journey.

Leonard is a peer facilitator at The Gatehouse, which offers support groups for adult male survivors of childhood sexual abuse. Leonard is a trained facilitator with The Toronto Writer’s Collective; a group that helps marginalized communities find their voice and write their story. He enjoys spending his spare time with his family and adult son… if you see him wandering somewhere….. He is probably lost because he has no sense of direction